Here we go again.  History repeats itself once more.  I have to deal with it, put it aside and go on.

Many years ago, a family history was researched for my husband's side of the family.  After the search, many pages were printed and a booklet was given to each member of the family.  How neat!
What a family treasure to have!  NOT SO QUICK!  Looking through the pages, we came to the part that gave my husband's name, my name, our children's names.  Only two of our children were not listed.  James Collins Fitts, Jr. and Reita Gale Fitts were not there.  Just because they were buried out in Cedarwood Cemetary didn't make them less our children.  My heart was broken to see that they didn't count in our family history on my husband's side. I asked out loud that James Collins and Reita Gale were left out.  SILENCE.  That is the way they had always been treated, with silence.  Resentment began to grow.  Once we got home, I threw away the history on paper because it was incorrect.

Now, thirty some years later, it has happened again this very week.  This time the history was done on my side of the family.  The family history was sent to me.  I saw where other infants were listed as, "died at birth."  Scanning down to my immediate family, I was listed as well as James and two of our children.  Once more, James Collins, Jr. and Reita Gale were left out.  I was asked to send in everyone to be listed along with the correct spelling.  Once more they were left out and silenced.
I assume the reason was ignorance.

Many people feel awkward mentioning those who have passed on, especially when it was a baby.
I am not trying to push my children on anyone, but we are talking about historical documents here.
These are facts, not feelings.  James Collins, Jr is listed and certified in the county and state where he was born.  I have a Certificate of Birth Resulting in Stillbirth as well as a Certificate of Death.  Cedarwood Cemetery has both children listed as being buried in their own plots under the family name of FITTS.

Am I being petty?  I think not.  Future generations might like to know about these stillbirths when planning their own families.  My genes produce extra long umbilical cords.  I sure would have liked to have known that in advance!  I would have been monitored closer and a C-section scheduled!

I have grown through the years.  I'm not going to be resentful this time.  I'm just to move on with another one down the drain.  I will blog about it though! 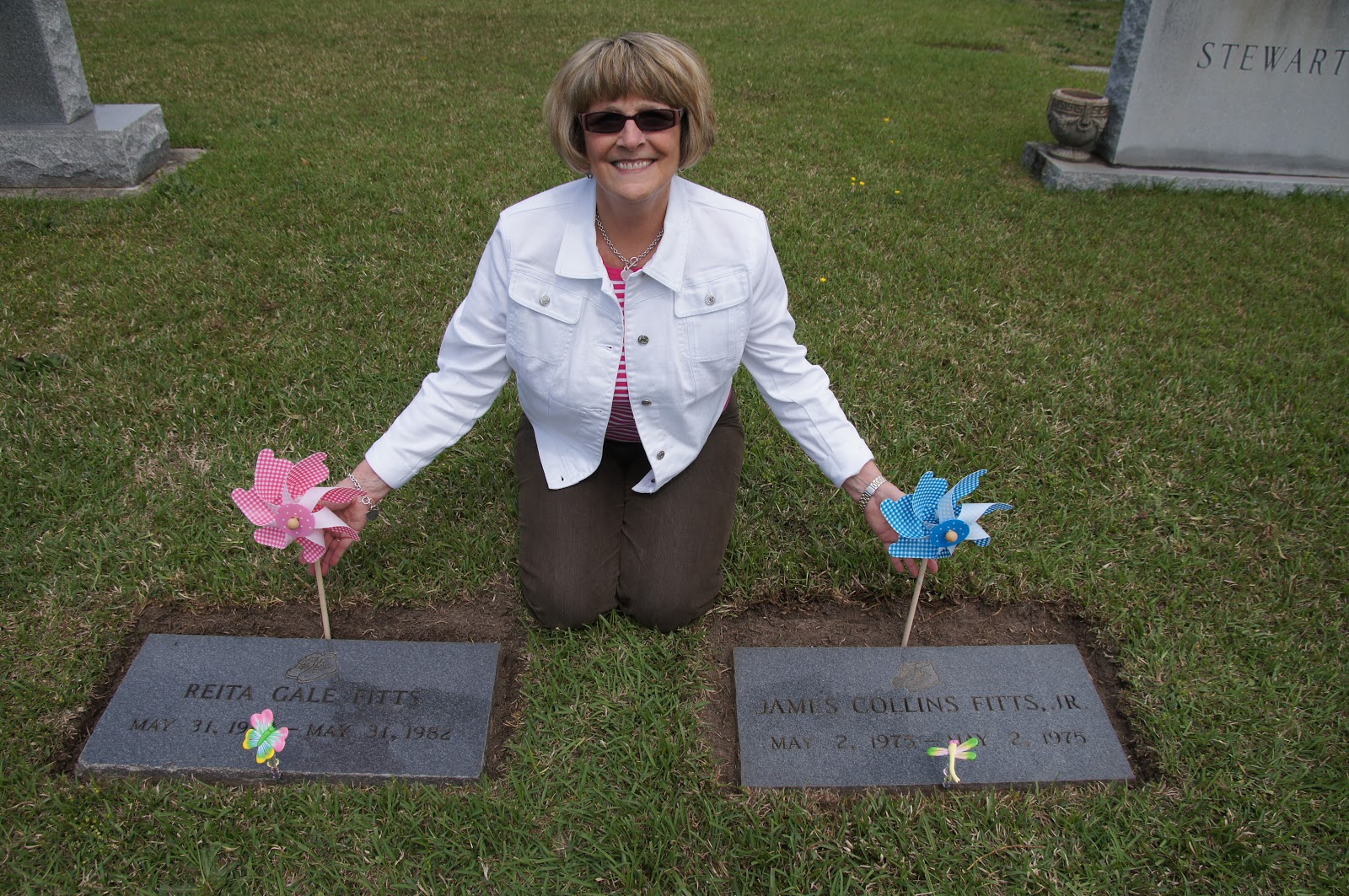 I blog about Babyloss, Grief, Recovery 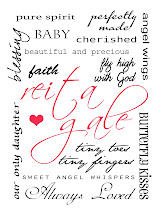 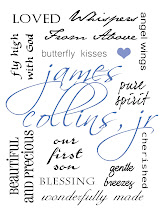